How Elon Musk’s Tesla is changing the world 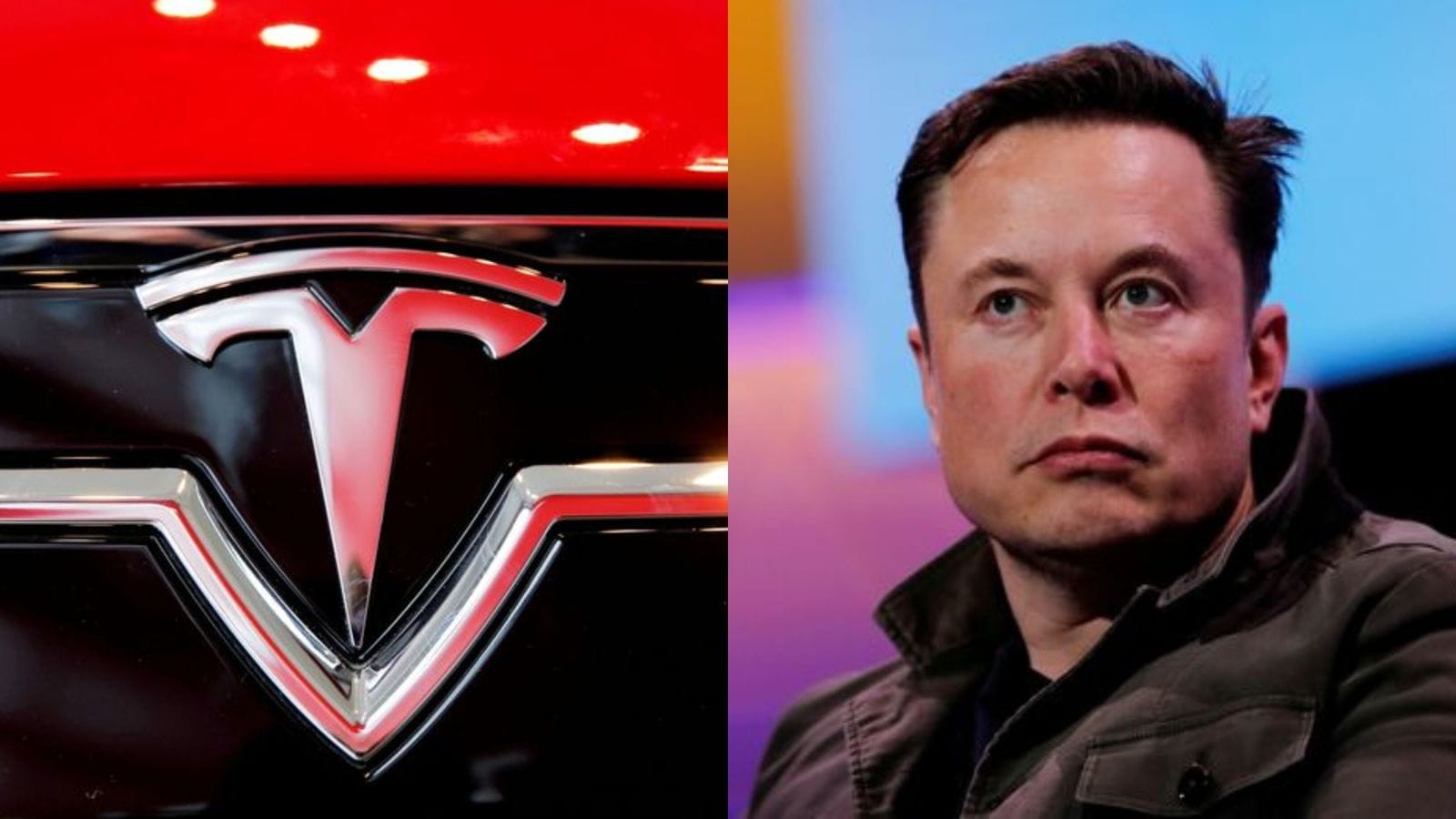 How Elon Musk’s Tesla is changing the world

Quite often many people wake up and dream of making a footprint very indelible from the sands of time. Like politicians that are very untrue to their words, droves of men have come up making boast that they are equipped as it were with what it takes to change the present world; but when their promises were passed through the trying fire of time it was realized that those were empty talks of an opium smoker.

When we look at the transforming hand of technology, how technological products and services have almost eroded all sectors of our daily living, standing out among the many contributions made in this technological invasion is one name and one company “Elon Musk’s Tesla”, I guess we can now come to the conclusion that the Man Elon Reeve Musk is not a joker when he vowed he will bring a change to this world as we know it.

“When something is important enough, you do it even if the odds are not in your favor and even if the probable outcome is failure”, “Some people don’t like change, but we need to embrace change if the alternative is disaster”; those are my two favorite quotes from the Solar City, Neuralink Corporation, OpenAI, Boring Company, DeepMind Technologies, Space X, Twitter and Tesla CEO.

Of all the companies, owned by this super rich industrialist, one which I consider has played the most vital role in the world-changing-dream of his is the company TESLA Inc.

Tesla Inc as we all know it now never had so much in the past what might be regarded as a bright future until the strong wheelman Elon Musk showed up; just the exact way we fall asleep, slowly and then all at once, that was the takeover mechanism Elon used in sweeping the company off its feet and making it his.

We know that the initial founders of Tesla were the two Engineers, Martin Eberhard and Marc Tarpenning  in the year 2003. They named the company after the famous inventor Nikola Tesla who was known for discovering the unique properties of Rotating Electromagnetic Fields.

These Two CEOs in their time produced electric cars but these cars due to some limitations which may range from safety concerns, durability issues, maintenance and prices of purchase were not released to the public hence from an engineering point it was generally termed as an unsuccessful development. The company had it high runs and shortcomings until 2004 when Elon stepped in and invested a whooping sum of $30 million into the company; this making him the chairman of its board of directors. Tesla pulled off a twenty first century wonder in 2008 when it invented what no company ever dreamt was a possibility; an entirely electric car with practical specifications that met the standards of consumers.

This Tesla’s electric car Roadster had the ability to travel over 200 miles on a single battery, this it did with acceleration and top speed. The making of the Roadster was achieved using a standard Lithium-ion battery structure commonly used by many electronic devices hence customers can now charge the car in a standard wall outlet. This was in the year 2008, when this car was released it was sold above hundred thousand dollars, this was way beyond the budget of an averagely rich American hence it wasn’t that much a consumer-viable product, also another hitch apart from the high price of purchase was the fact that the car had to be charged for over one day before usage, this was a big problem considering that it will take you seconds to fill your car with gasoline so why go for a car that you need allow to charge for two days before usage; it was more of a show car than conveying device which should be its primary purpose.

Musk took over the company Tesla in the year 2008 and he discarded a quarter of the staffs, this was a time of crisis in the company, the two former CEOs claimed that they were unlawfully fired from their company hence drawing up a lawsuit against the company but the lawsuit never lasted beyond the year and it was dropped. Tesla in the year 2009 had its fair share of financial crisis, that year the multimillion dollar company had a little less than $10 million dollars at hand and this made many think that Tesla was heading to the squalls.But NO!, Elon was not known for throwing in the towel that easily. The company sold one-tenth of stake that year to Daimler AG at a price of fifty million dollars, having also borrowed almost five hundred million from the Department of Energy in the month of June, the company generated a good capital to keep themselves in the struggle. Elon true to his word “…do it even if the odds are not in your favor”. In the year 2011 which marked as a turnaround for the company, it unveiled the prototype of Model S sedan which it sold for $76,000, quite a price slash compared to the price of Roadster. This car went into full production in 2012 and it also caught the attention of many hence attracting awards from several organizations. This model also had distance range greater than the Roadster and also a reduced charging time. The company still bent on reducing the level of carbon in the atmosphere by making these electric cars as viable as possible went on to open freestanding charging stations known as superchargers, these locations grant the owners of Tesla cars the privilege of charging their cars in these charging stations for free, these charging stations are tested to be 10x faster than using a common wall socket. By the year 2017 the company was said to have delivered 200,000 vehicles hence generating unimaginable profits as well as giving us a car much more convenient and also less polluting to the environment.

The new Tesla S model is characterized with features so uncommon to our Modern day cars:

A complex battery design, An auto pilot design which makes the car capable of controlling the throttle, brakes and steering in certain situations, superchargers which allow users to recharge hundreds of miles of range in only an hour which happened to be the best way for electric vehicles to win these road trips. The car also allows you to make software update same way you do with your phones, the internet connection in the car also enables a built in browser, just in case you can’t find the car key to your Tesla, you don’t have much to worry about because you can still access your car with the app. The app allows you to unlock or lock your car, with your phone, you can monitor the location of your car and same time your car charge level.

It is quite fun to know that The S Model wonder Tesla cars are not the only Tesla products changing the world at present, there are other awesome project designs of the company that is creating a positive ripple in the globe at present and some them include:

We can at this point come to a conclusion that Elon Musk’s Tesla is not just a company beating about the bush but one motivated to achieving what can be termed as a change in the world. The cars have proven to be a great contribution towards cleantech technology ridding the atmosphere of the plaguing effect of carbon pollution. The products being produced by Tesla are changing in piecemeal our mode of daily living also affecting our interaction with the world positively.

Most writers an analyst can criticize the great Elon Musk as a mad man who thinks outside the box forgetting that the greatest innovators that worked on the shingly paths of this world making impact that have not been forgotten over the centuries were those called mad men in their time. you can go along calling the innovator many things but one thing is true of him, he promised to change the word and so far he has been true to his words and not in your wildest dreams can you ever call him a liar.

You can make your contributions as regarding the post and the company at large in the comment section below, we will love to get your feedback.