The war of cyber crimes and its remedies 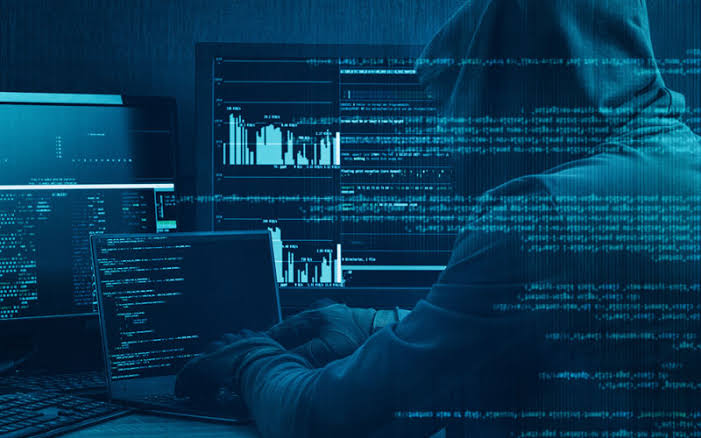 The war of cyber crimes and its remedies

The rise of technological breakthroughs though considered as a shift towards positivity, but more can still be said about its disadvantages, technological innovations is not totally angelic, it came with its own demons and one being cyber crime. One of the greatest hurdles being faced by companies is their inability to guarantee the safety of their data; and this puts their clients at the peak of peril. The neighborhood name black hat hackers; hackers who exploit security vulnerabilities, breaking into a security system network with malicious intents, stealing or destroying private data, altering and disrupting or even shutting down a website all for monetary gain.

These set of hackers are not conscience stricken that their victim might experience losses worse than the death wounds of a thousand lives, their goal is their bounty and your doom is less their concern.

Over the period, the globe has recorded cases of cyber attack;

1. Talk Talk in 2017 had to pay a fine of £100,000 for divulging the data of about 21,000 users and this was as a result of a black hat attack on the British Talk Talk operator with a simple SQL injection which resulted in the hoodlums making away 150,000 customers’ information as well as 15,000 payment data.

2. Health data of millions of patients were leaked, which included their health records, birth numbers, addresses and sensitive information. This was a consequence of a cyber attack on National Health Service of Great Britain in 2017 which led to massive data leak. This information can be detrimental in the wrong hands.

3. British sex dating site “Fling” was hacked in 2016 and millions of users’ records were stolen and the black hackers took to selling the stolen data on dark web.

4. Dragon fly; a group of black hat hackers placed a malicious bug which they used in attacking Global Energy Supplier, concerning regions of Turkey, Switzerland, and the USA. The consequence of such attack was a power shut down in the whole part of the state.

Over 5 million sensitive data is stolen everyday and this number is on the increase. As funny as it might seem, these black hat hackers don’t choose their target companies, they make their works easier by employing the services of automated boots which often scan potential victims.

Drastic times they say call for drastic measures; to fight and possibly win this war of cyber crime here is a list of remedial steps that you might consider taking.

A. Set a plan in place to manage breach of data

C. Be certain your system have appropriate fire wall

D. Employees should be scanned for criminal records before being employed

E. Train employees on how to recognize spear phishing

F. Have a clear understanding on the quantity of your data and its nature

G. Pay for a bug program bounty: Allow a group of hackers to attack your firewall so as to detect vulnerabilities.

If you have never been a victim of cyber attack at any point, it is only going to be a matter of time , there is always a risk that any company’s data is already a target of cyber attack so there is a need for all to take the above preemptive measures in a quest to win the war against cyber crime.