Tech is more than a Brand - It's the Future 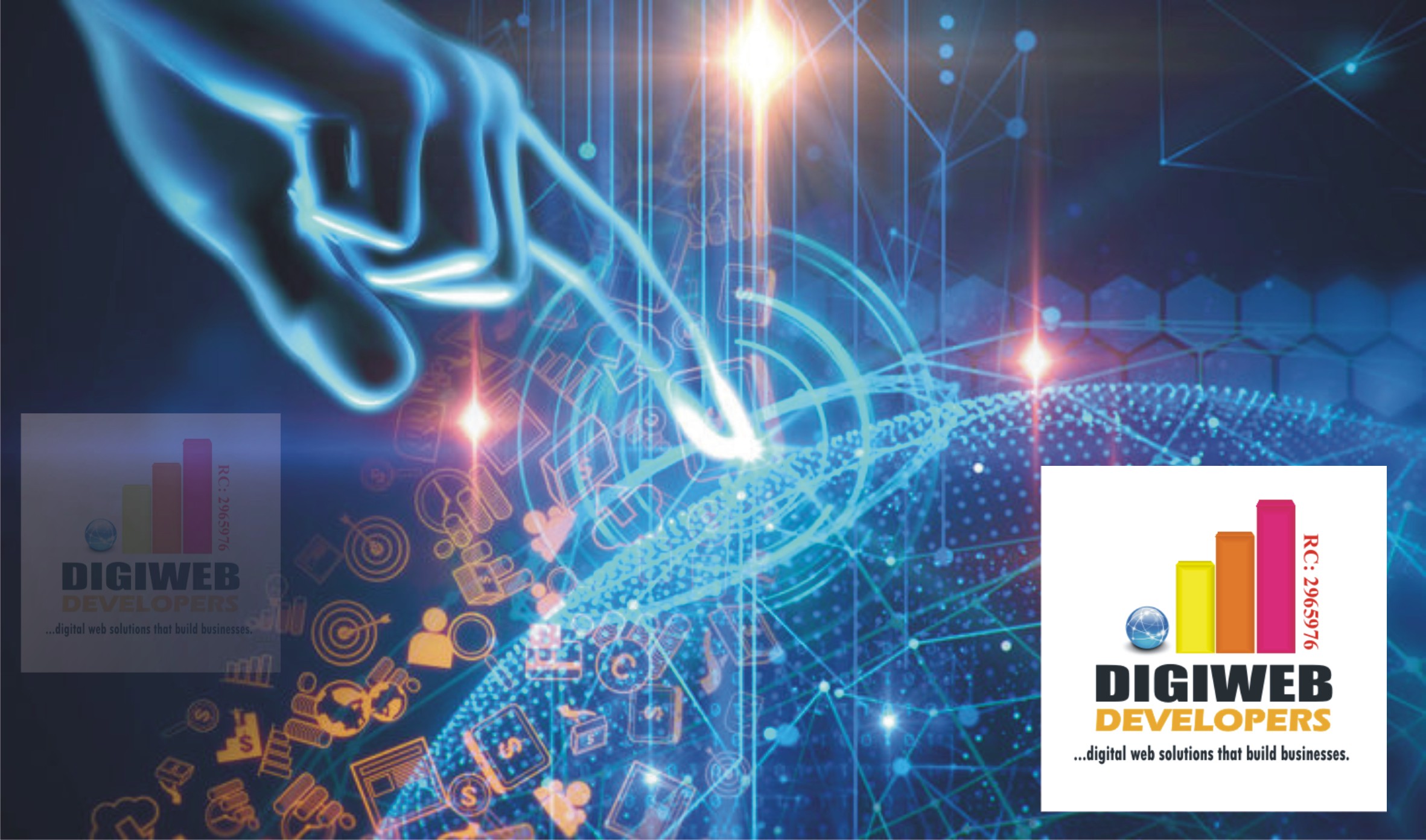 Tech is more than a Brand - It's the Future

Certainly you must have come across the term ”Jet Age”, you might be marveled to know that the major reason why this age is termed “Jet” is not only the inventions, innovations and developments that characterize this modern time but also the speed at which anyone will be left at the back trail of life if he/she refuses to step into this magical trend of time called Tech.

It would have been comprehensible if we were still in the Stone Age, those days far gone when the hooting of the night owl announces the night and the chirping of the early birds signals the morning; but for any living being in this time to ask the question; “What is Tech?” sounds totally Strange, Right now, the real question is not “what is Tech?” but;”What is not Tech?” Come to think of it, what is not Tech?

The rapid outburst of digital and technological developments that wraps around this time is quite thrilling and it is not a thing for an orthodox traditionalist to wrap his hands around his bosom, hoping that those old conventional ways of doing things will find its ways once more on the sands of time, the stone age is gone and gone for good; so you have only a Hobson’s choice of catching up with this moment; quit asking What is tech (Tech-what?), because the  boat of the future is about to leave you behind on those lonely shores.

I would be making an understatement if I say that Tech has been woven into the fabrics of every sector involving man, his society and this modern generation. I think it is better said that Tech has taken over absolutely every sector of today’s society; you doubt it?... then ride with me

In customer service and management, we are becoming dispensable; Emotech AI-powered technology “Olly” using machine learning algorithms tend to understand customer’s facial expressions, voice inflections and verbal patterns hence it starts making conversations with customers giving accurate suggestions and showing the customer the exact action to take next…believe me the future will be scary for anyone relegating Technology to the background and casting innovations to the swine.

Once education is gotten right, you get moving and education can only be gotten right when technology is integrated seamlessly into its system instead of viewing it as an odd-on or an afterthought event.

It’s quite odd to know that most school handlers in this age still shy away from innovation forgetting that if we handle education today the way we handled it yesterday; then we rob the children of  their tomorrow, today’s kids shouldn’t be confined to the ancient mode of learning because they were born in another time.

It’s about time we joined the whole world to embrace the future: as a handler, what would you to lose if you become futuristic and run your school the way suiting for this time.

Why make so much errors in school management when impeccability in management both in time, accuracy is guaranteed when an online portal as DigiSchool Portal ® is integrated into your school system, the future of education is within your grasp.

So what is it going to be, are you going to close your eyes and let Tech and its marvels swerve past you, will you keep shying away from Tech? well if that is your decision you actually made the wrong one because Tech has gone beyond the definition you gave it, Tech is more than just a brand it’s the future.